Amsterdam is the city of bikes. I’ve heard there are actually more bikes than residents, if you can believe it! Bikes dominate the city. One of the major differences, though, between Amsterdam and the rest of the world is that cars and pedestrians are used to this lifestyle in the Dutch capital. Nevertheless, safety comes first. Especially in the winter hours, the sun fades fast and lights are a necessity. Jenny Holt of LEDlights.co.uk shares her thoughts in this guest post about the importance of lights in regards to cycling safety. 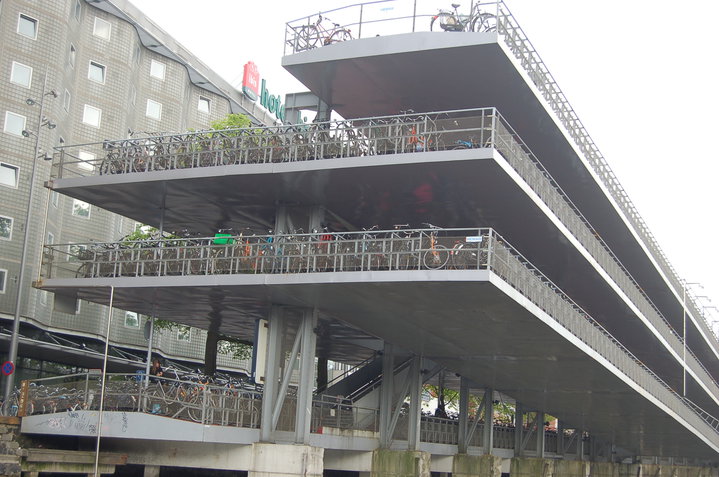 Even though it was the middle of the summer, it had to get dark eventually. Naturally, this was about the time I finished with my youth club out on the lakes near my home city. As the roads were small and the traffic light, I’d cycle there and back each day or evening. Cycling home at night, in the dark, was the worst. The lights were cumbersome and unreliable, and while you would see the cars coming from afar, they never saw you and never dimmed their lights. Next thing you know, you’re blinded and heading for a verge or ditch.

Things have come a long way in the last 30 years, and while driver safety and awareness is improving and more urban planning includes cyclists, the biggest factor in our improved safety is LED lights. They have steadily got better, brighter, longer lasting and more robust. Now we have lights on our bikes and on our helmets.

However, they are going beyond simple lighting now. Due to their innate flexibility, LEDs are being employed to light shirts and jackets, to project images of bikes ahead of the bike to aid driver awareness, and to light the paths themselves so we can see where we are going. All of these developments are exciting to me and that’s why I’ve written an article outlining each new technology in depth.

To read more, check out Jenny’s piece on how LEDs are improving cyclist safety! 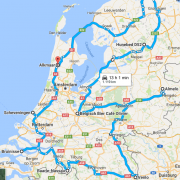 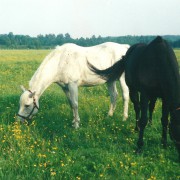 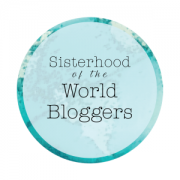 Unearthing a Caribbean Paradise on the Island of Sint Maarten – Saint...