You are here: Home / Flavors of Life / Zest 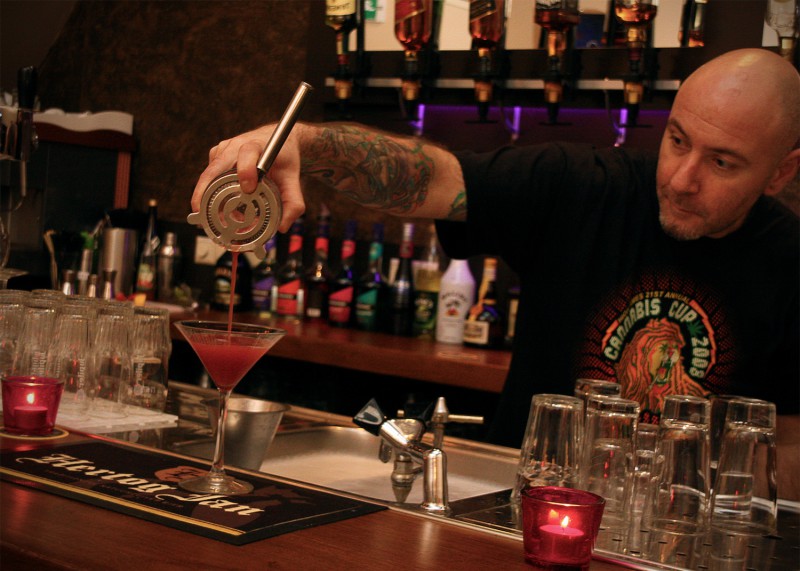 Nikolay Hubenov, from Burgas, Bulgaria, grew up on the shores of the Black Sea. The weather was fantastic, and young Niko was often outside on the beach or in the garden soaking up the sweet sunshine. Until the age of 13, he was a true sports guy, ranked as one of the top athletes in the country. Teenage Niko then found his true calling: music. Over the years, music – on all levels – consumed him. With bass guitar, acoustic guitar, electric guitar, and a few Greek instruments in his repertoire, he played in multiple bands. Many say no one loves music quite like he does.

Leaving Bulgaria to go on tour, he and his band performed in venues all over Europe, showcasing a variety of genres from rock ‘n’ roll to traditional Bulgarian and Greek. He was rocking out six or seven nights a week. Picking Amsterdam as his home base, he worked in restaurants on the side. A new dream developed: to open a restaurant of his own. Restaurant Zest, serving traditional Bulgarian food alongside other Balkan and Mediterranean specialties, opened its doors in October 2012.