You are here: Home / Flavors of Life / Yossi Eliyahoo

Growing up, Yossi Eliyahoo envisioned himself leading an entrepreneurial lifestyle, hoping to one day open a business of his own. Born and raised in Tel Aviv, Israel, food always seemed to hold a prominent place in his life. The women in his family were terrific cooks. Originally gaining employment at a restaurant to earn some extra spending money, teenage Yossi started learning the ropes of the kitchen. The work, he discovered, suited him well. By age 23, the young man opened his first restaurant, one that ultimately gained a glowing reputation.

With success came expansion, and with expansion came additional recognition. Approached by a global hotel brand, Yossi transitioned to developing new restaurant concepts for hotels in England. Amsterdam entered his world when he was presented with the opportunity to launch another top-notch restaurant in a Dutch hotel. The innovative restaurateur, who is now creator and co-owner of MOMO, The Butcher, IZAKAYA, The Duchess, and MR PORTER, is continually developing new, unique concepts to introduce to the market. The self-made man started at the bottom rung of the ladder and climbed his way to the top, leaving his legacy in multiple countries. 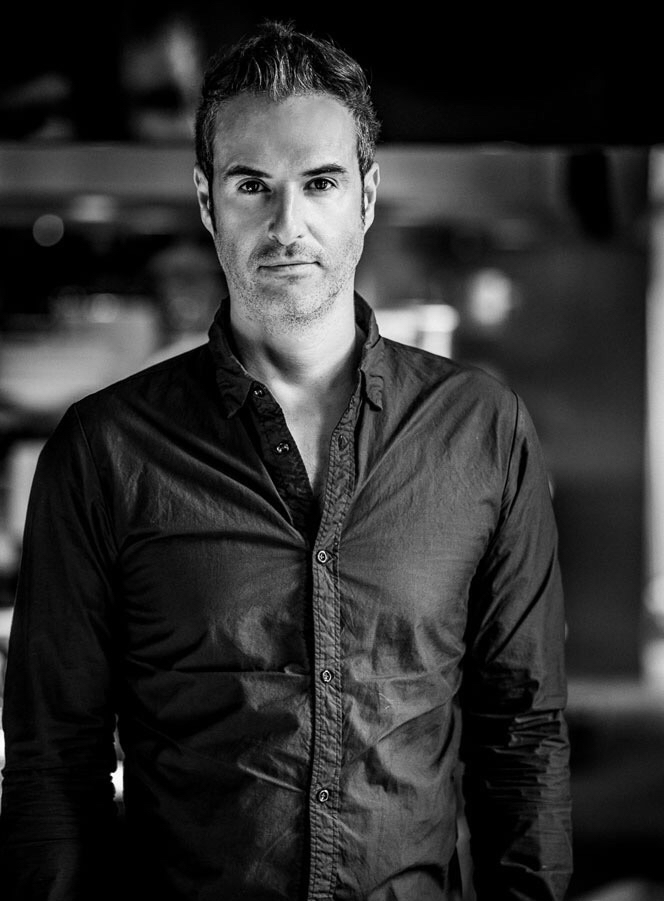