You are here: Home / Flavors of Life / Tjing Tjing 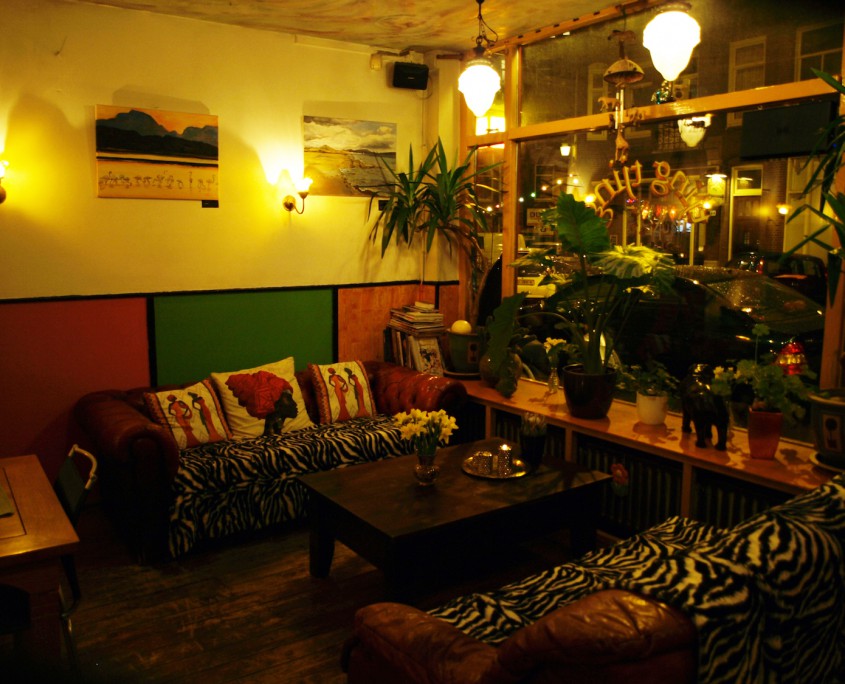 Michael Ricketts grew up during the apartheid era in Cape Town, South Africa. Despite the racial segregation, he experienced a relatively safe and sheltered childhood, and creativity and independence were characteristics that appeared in the household in multiple forms. Meals were the highlight of the day, whether one of his father’s fish specialties or a Sunday roast. Michael started cooking at a young age, beginning with baking; he ultimately advanced to preparing dinner for his parents and four siblings.

At the age of 23, Michael boarded a plane to Europe, intending to backpack and travel around. He was tired of the tension, oppression, and overall political state of South Africa. Once he set foot in Amsterdam, though, he fell in love with the city and never looked back. He always wanted to work for himself. Combined with his love for cooking and hosting dinner parties, Michael took the appropriate steps to start a restaurant of his own. It was 14 years after he first arrived in Amsterdam.

Café-Restaurant Tjing Tjing opened in November 2001. Initially a fusion restaurant, the concept evolved into a South African center: a place for delicious traditional food, open-minded discussions and networking, cultural events, a hive of expat information, music, and more. Tjing Tjing transports you to South Africa, leaving Amsterdam behind for a brief moment in time.