You are here: Home / Flavors of Life / Restaurant Tibet 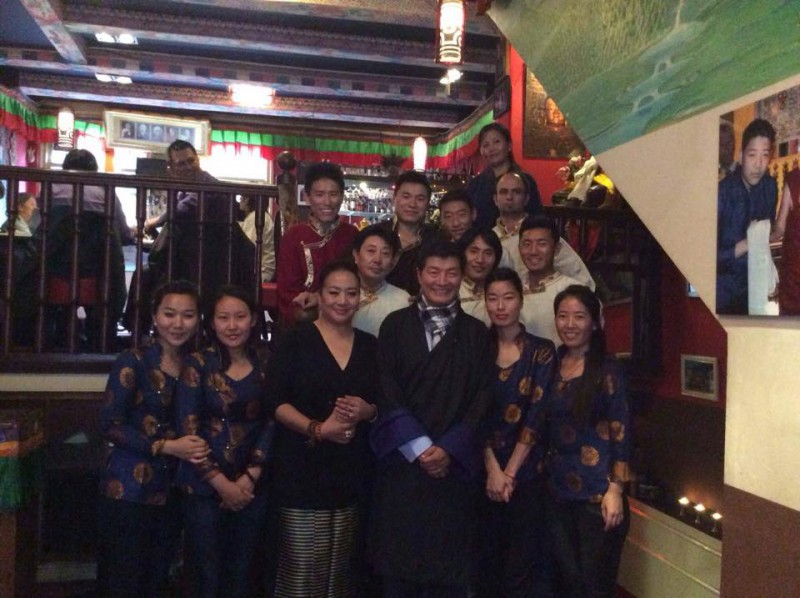 Originally from Lhasa, the capital of Tibet, Tseyang Dolma spent most of her childhood in the middle of the jungle, in a prison with her father. Separated from her mother and brother, she was robbed of a typical childhood.

Freed at the age of 18, Dolma and her father returned to Lhasa and settled back into a routine. As a young girl, Dolma dreamed big, hoping to one day explore the world. She didn’t know where she wanted to go, but she knew she wanted to leave. Dolma ultimately decided to come to Amsterdam, via Nepal. Now, with two children and a restaurant of her own, she has established a life in the Netherlands.