You are here: Home / Flavors of Life / Scandinavian Embassy 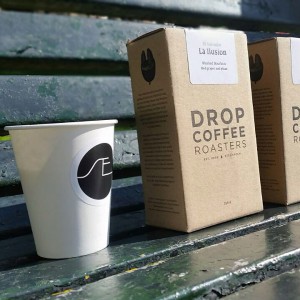 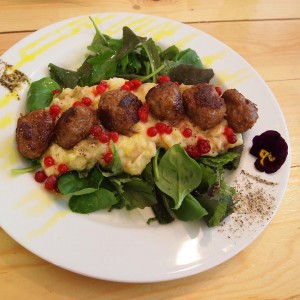 Three people from different corners of the world – Argentina, Sweden, and Poland – joined efforts and opened a café together in Amsterdam. The adventure started years ago when Rikard Andersson, a 16-year-old from Sweden, decided to study abroad via an exchange program in Argentina. On the first day of class, he sat in a random seat that, it turned out, belonged to someone else: Nicolas Castagno. This innocent choice sparked a life-long friendship.

Flash forward many years… Nicolas, a studied sociologist raised in Argentina with artistic tendencies, was living in Sweden, and Rikard, an ex-Swedish military policeman turned lawyer turned chef, was living in Amsterdam. Keeping in touch all those years, the duo debated starting a business together. One had a love for food and cooking, while the other had a passion for coffee. The combination was a recipe for success. Finally in 2013, together with Rikard’s wife – financial professional and fashion designer, Dominika Budny – their ideas became a reality and Scandinavian Embassy was born.