You are here: Home / Flavors of Life / Himalayan Kitchen 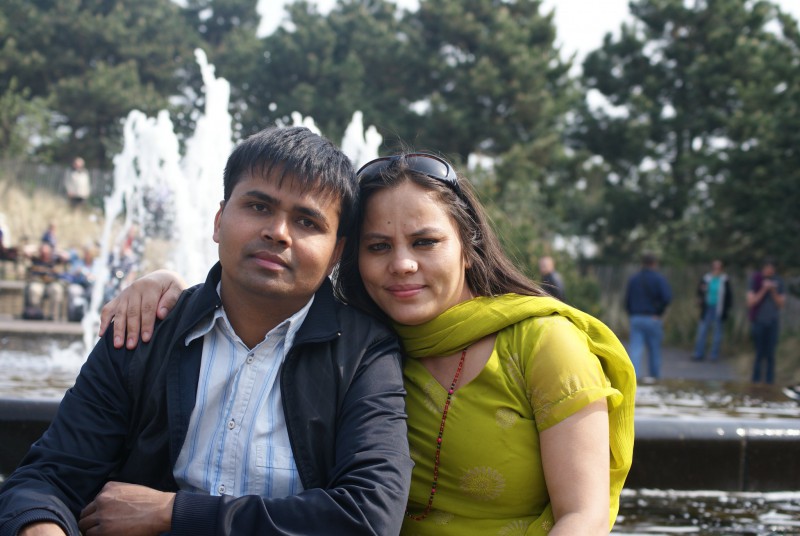 Surya Raj Giri, the owner of Himalayan Kitchen, is originally from Saping, a small Nepalese village nestled in the mountains. He ended up halfway around the world in the charming Dutch capital. Life in Amsterdam is the cultural opposite to that of his youth in his homeland. The house in which he was raised did not have electricity or running water. Toys were formed from makeshift materials and natural objects, and games were a product of the imagination. While the other children in the area played the warm, sunny days away, Surya’s parents, although illiterate, recognized the value of education. He and his siblings were pushed to attend school, walking two hours each way – barefoot. From living off the land to befriending baby goats, Surya’s childhood was not prosperous, but it was happy and content.

Moving to Kathmandu to continue his studies proved to be an adjustment, trading trees for skyscrapers. Life then led him to the Netherlands, sparking an even larger culture shock. Flying thousands of miles in search of a better future, he began anew in a foreign land. After holding a variety of jobs, he opened a restaurant to introduce the Dutch to his culture and cuisine. Surya balances Dutch customs and life abroad with his Nepalese roots, maintaining certain traditions in both his restaurant and family household.