You are here: Home / Flavors of Life / Gary Feingold 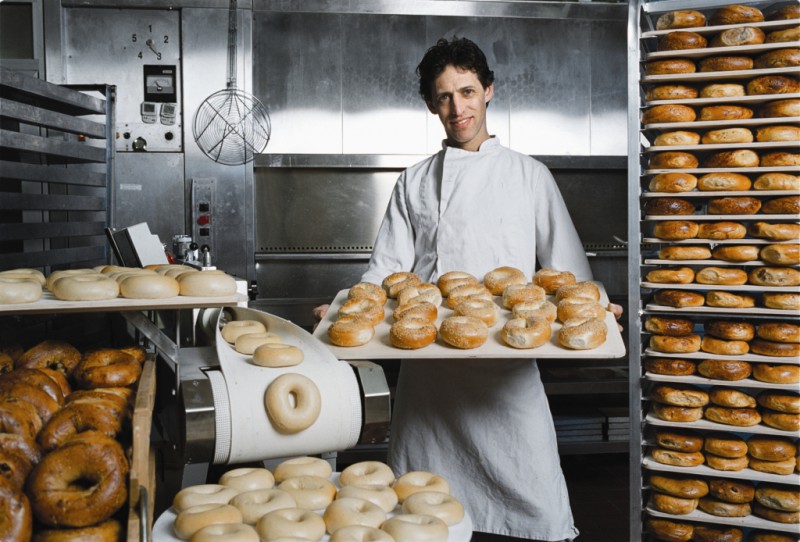 Gary Feingold established a name for himself in Amsterdam with Gary’s Muffins. What started as a small shop on the Prinsengracht, serving muffins and other freshly baked goods, evolved into a hugely popular concept with seven locations and a bakery. Baking is an activity Gary certainly enjoys, and one that sparked a successful business, but his core passion is one that many may not initially suspect and what brought him to Amsterdam in the first place: dance.

Born in Israel, Gary and his family first moved to Winnipeg, Canada and later to Los Angeles in the United States. While he was studying at the University of California Santa Cruz, his girlfriend dragged him to a ballet class. He quickly discovered he had natural talent and enjoyed expressing himself artistically through his body and movement. He transferred to the dance academy in Palo Alto and upon graduation, continued to pursue a professional dance career. He has danced all over the world, including Florence, Venice, Tel Aviv, and Amsterdam.

While he was living in Israel, another interest surfaced. He missed fresh, organic baked goods he was used to eating in California. A local storeowner said if Gary could make them, he would sell the products. Gary took on the challenge, and the side endeavor ended up producing extra cash to fund his trips back to the States. When he was offered a dance position in the Netherlands, he continued to dance and bake, finding a way to blend and balance his interests.

Watch the video below by Dutchified to learn more about Gary, and be sure to read his story in Flavors of Life!