You are here: Home / Flavors of Life / Foodism 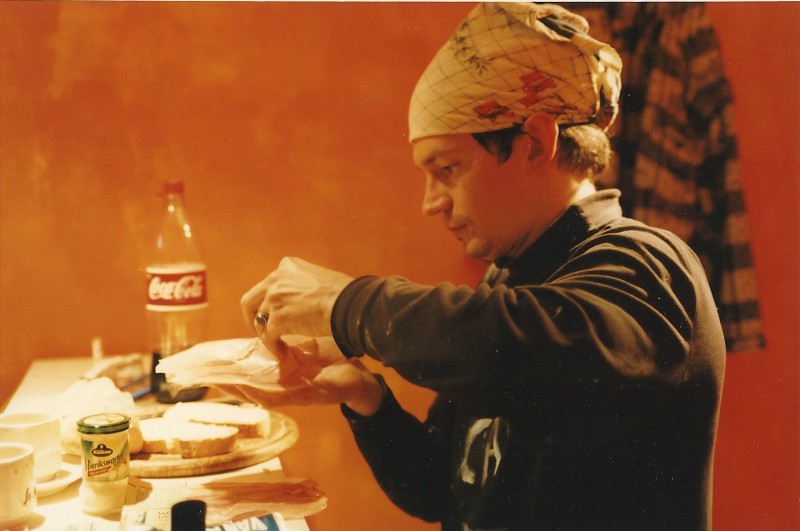 Tucked away between a group of the elderly and gypsies on a bus headed out of the country, an anxious young man feigned sleep, worried the authorities would find him and send him back. Successfully crossing the Hungarian border, the refugee let out a sigh of relief, finally on his way to freedom. In the midst of a heated civil war, Pedja Simsic managed to avoid the imminent draft and flee his home country. Leaving his family, friends, studies, and band behind in search of a safer environment and better future, 21-year-old Pedja arrived in the city of Amsterdam in October 1991.

The musician picked up jobs cleaning houses, work that eventually introduced him to restaurant life. Beginning as a cleaner for Restaurant Shizen, he then transitioned into a bartender role. Although not in the kitchen, he learned numerous tips and tricks along the way. When a friend approached him to start a new lunchroom venture, Pedja jumped at the chance. Foodism opened on October 30, 1997.