You are here: Home / Flavors of Life / Drovers Dog 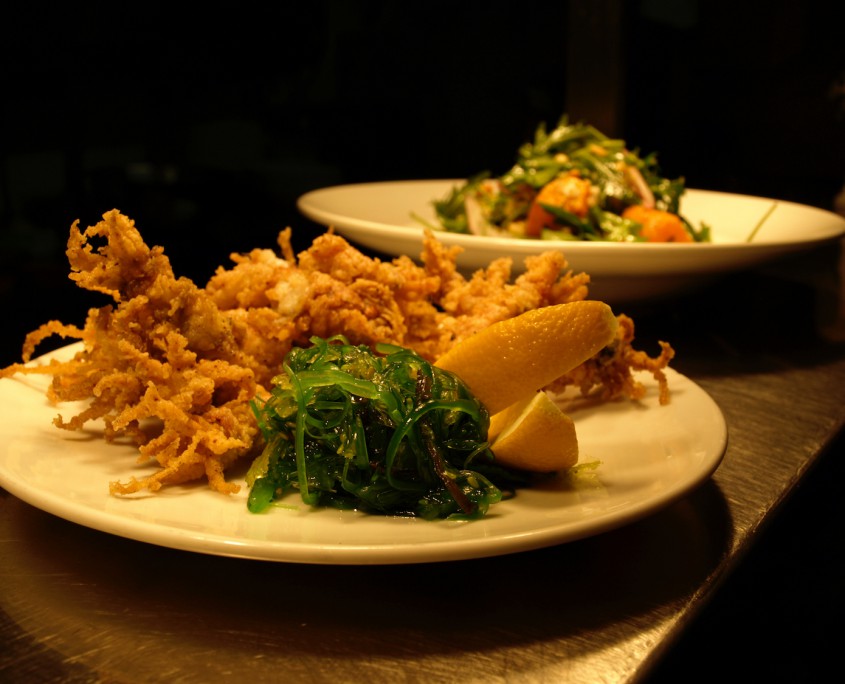 Simon O’Connor, one of the owners of Drovers Dog, has introduced a small part of the Australian spirit to Amsterdam. Originally from Sydney, Simon led a carefree childhood, surfing, soaking up the sun, and exploring the great outdoors. When not playing, he was dedicated to art, expressing his creative side. In university, he specialized in painting and ceramics.

In 2004, Simon accepted a job designing jewelry in Utrecht, a city located in the center of the Netherlands, and made the move from Australia to Europe. Living abroad, he and his friends could not find a good brunch place, at least nothing that came close to the places he used to frequent as a young adult. The hospitality industry is also in his blood, as his parents owned a hotel when he was younger, and from the age of 15, he worked in restaurants. Missing that part of “home,” the concept of Drovers Dog – a gourmet Australian café focusing on Aussie flavors and quality coffee, juices, and smoothies – was born.