You are here: Home / Flavors of Life / Dennis Martherus

Born to a Spanish mother and an Indonesian father, Dennis Martherus is a prime example of Amsterdam’s diversity. He spent the majority of his childhood and completed his education in the capital city of the Netherlands, but Dennis and his family split time between Basque Country in Spain and the province of North Holland. In 1998, Dennis moved to Spain, entering the entrepreneurial world and launching a business of his own.

Food plays a special role both in Indonesia and Spain. As a young boy, he ate everything. He learned to cook, and, over time, most of his extra earnings went toward new food experiences. He dreamed of one day running a restaurant of his own, and in 2012 he had the opportunity to take over Centra, one of the oldest Spanish restaurants in Amsterdam. Together with a long-time friend, in 2014 he introduced a new concept: BasQ. The restaurant focuses on the flavors of Basque Country. 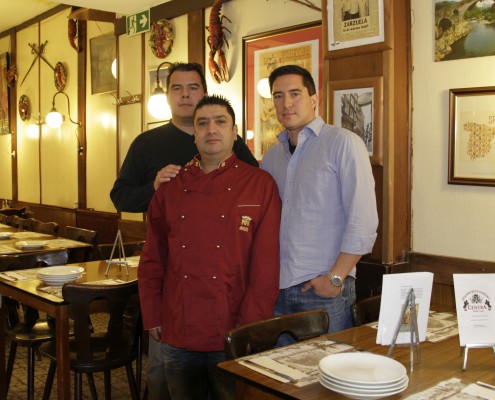 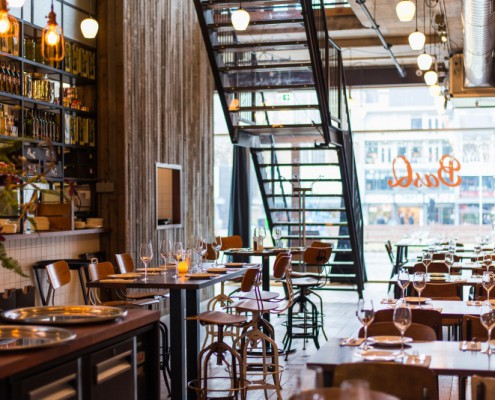