You are here: Home / Flavors of Life / Cafe Piazza 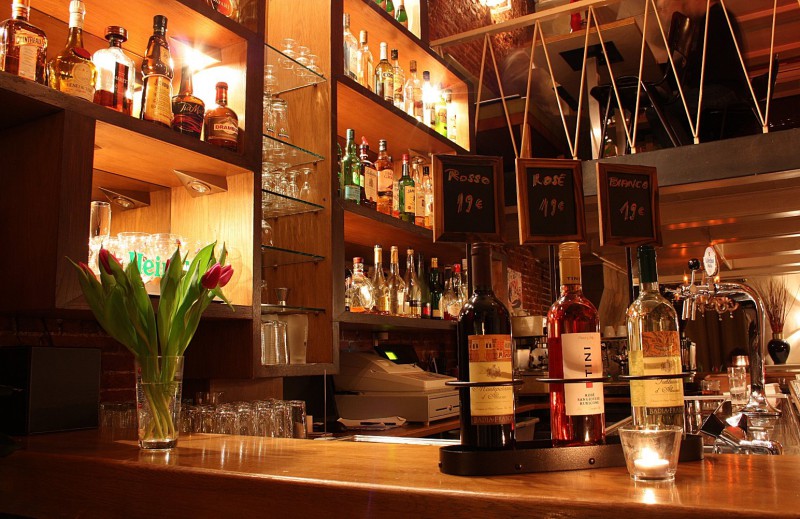 One weekend in Amsterdam changed Agata Mazurkiewicz’s life completely. Born and raised in Poland, she followed her own path and lived life as she saw fit: studying economics in university; becoming a fitness instructor; running a café; and managing a chain of clothing stores. It wasn’t until she met her now fiancé, Janek, at a barbecue in the Netherlands that she was led in a different direction.

The smitten couple started dating despite living in two different countries. Growing tired of a long distance relationship, Agata made the bold move to a brand new city. It is fitting she ended up in Holland, as her favorite flowers are tulips. Finding a job in the hospitality industry, a new idea blossomed: owning a restaurant of her own. In February 2012, she realized this goal and took over the place she first worked in Amsterdam, Café Piazza on the Nieuwmarkt. Partially maintaining its original Italian identity, Agata also serves weekly Eastern European specialties.